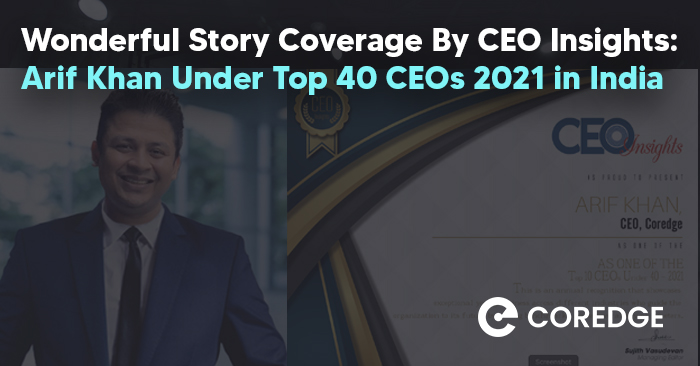 It is delightful to share that Mr. Arif Khan has been announced as the brand ambassador for the Anuket project in Linux Foundation. Anuket project could be game-changing for Telecom industries and their opinion about the cloud. This project will assist in accelerating the adoption of cloud platforms within Telcos. The Anuket project signifies a convergence of parallel streams like CNTT and OPNFV both coming together in a single flow with improved size, speed, and force to develop a fertile landscape for the networking industry.

With the Anuket project, Arif aims to connect Telco companies with innovative technical projects, software solutions, and developer communities that can bring automation to the industry and accelerate the development or adoption of orchestration, open-source SDN, NFV, and so on.

Arif will play a significant role in empowering the global communications community to offer secure as well as reliable networking services at a rapid pace. He noted that “through this association, I am hoping to educate people about the adoption and acceleration of 5G and edge computing platform for better cloud-native network functions and robust onboarding in the system”.

Mr. Arif Khan is the CEO and Founder of Coredge.io, a revolutionary Edge Compute Platform to address the Hyperlocal Cloud Infrastructure requirements driven by the new age of low latency applications like OTT, Self-driving cars, AR/VR, 4K Streaming, Voice/Video over IP, and the fundamental use case for the 5G Edge Cloud.

Earlier to Coredge.io, Arif was the Chief Enterprise Architect at Ericsson responsible for leading the Cloud DevOps unit, handling the Cloud PDU portfolio for services, and providing strategic direction for Ericsson’s Asia Pacific Organization. He was in charge of several key roles at Ericsson ranging from Solutions Integration to Head of Advisory, Cloud PDU DevOps, and key leadership positions to influence Ericsson solutions. After Ericsson, he co-founded Sweden-based company VoerEir AB where he was the Senior Vice President of Systems Development. At VoerEir, he holds responsibility for all development and system engineering initiatives inside VoerEir AB. He also handled key customers and various solutions development for Cloud benchmarking tools there.

In addition to this, Arif is an avid Open-Source Contributor and an influential thought leader in 5G (Telco Cloud/NFV) and Edge Computing. His initiatives with the Linux Foundation include Kontour (Under Akraino), OPNFV (Open Platform for Network Functions Virtualization), and ODL (OpenDaylight). He is the driving force behind OpenStack, ODL, and OPNFV in Asia.

Also, Arif has authored research papers and co-inventor of patents. 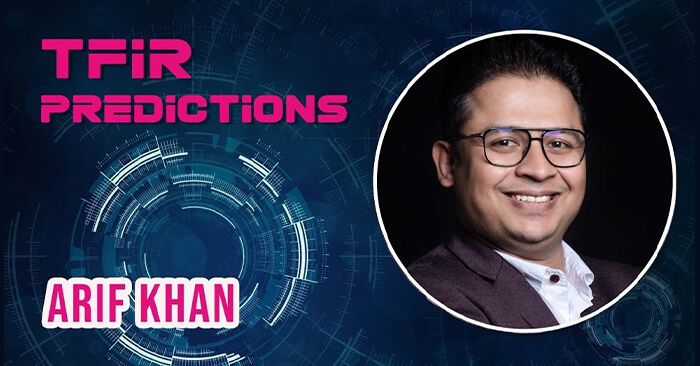 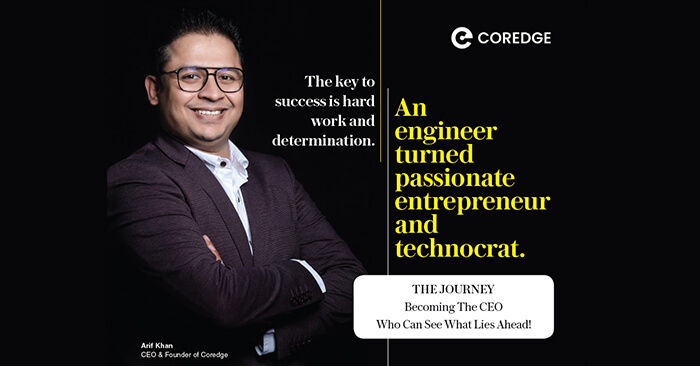 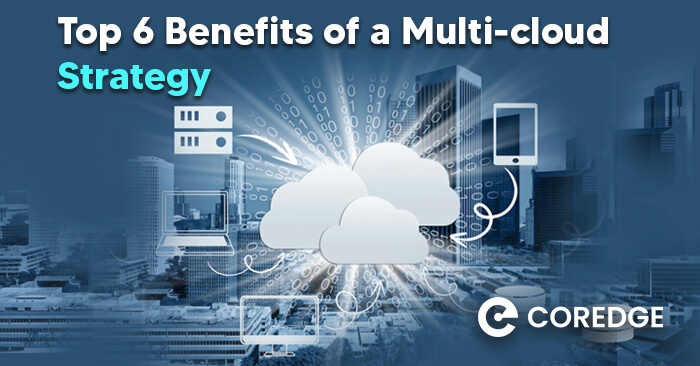 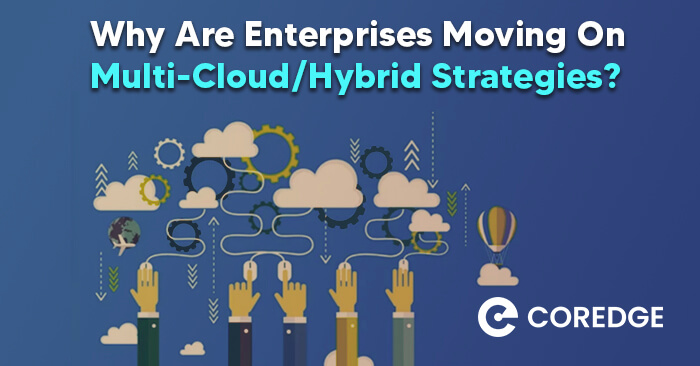